In September 2015, my family and I went to Australia Zoo. I was 10 years old. I had never seen so many koala's before. There were lots. What I loved most was that there were so many Joeys!! They were so cute I just wanted to take them all home. A keeper did a presentation about koala's. It was the first time I had heard things about them and the very first time I got to actually touch one. It was so woolly. I learned so much there that day and fell in love with all the joeys.

Over the years I have learned about the many things that are contributing to their decline. Habitat destruction is of course the biggest thing but also car strikes, dog attacks, and finally, various diseases that are impacting them. And of course, the 2019/2020 bush fires had a massive impact of their habitat and their numbers.

If it wasn't for Australia Zoo and the Irwin Family, I would not be doing what I am doing today. Their passion for wildlife is infectious and the experience I had at Australia Zoo, sparked my love for koalas.

Encounters like this can change lives. Being able to touch, feel and connect with an animal is priceless!!! I hope to one day meet them to thank them for all they do and for giving me my first experience with a koala. It really did, change my life.

For those that have been following my work over the years, you would have seen my passion has also grown from being just Koala‘s. After meeting lots of people in the wildlife realms over the years my passion now encompasses all wildlife, all species! Each time I meet a new species I can’t help but fall in love with it. From kangaroos to flying foxes, magpies etc - I can’t help but love all wildlife and want to help, all wildlife 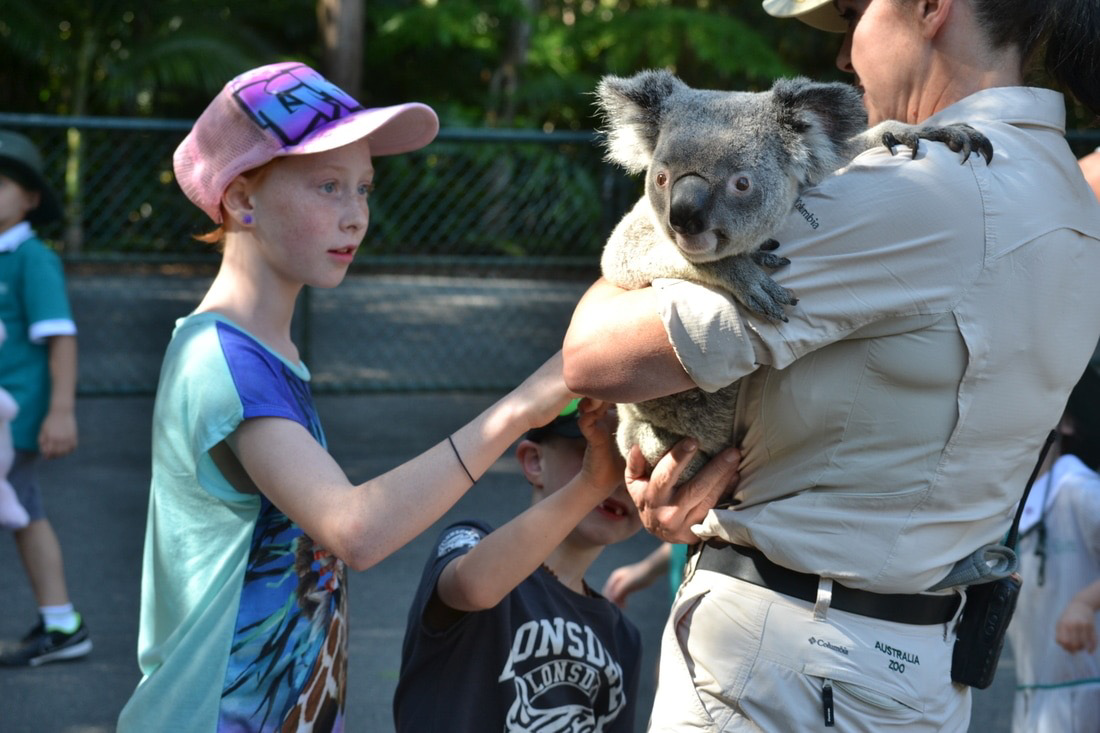 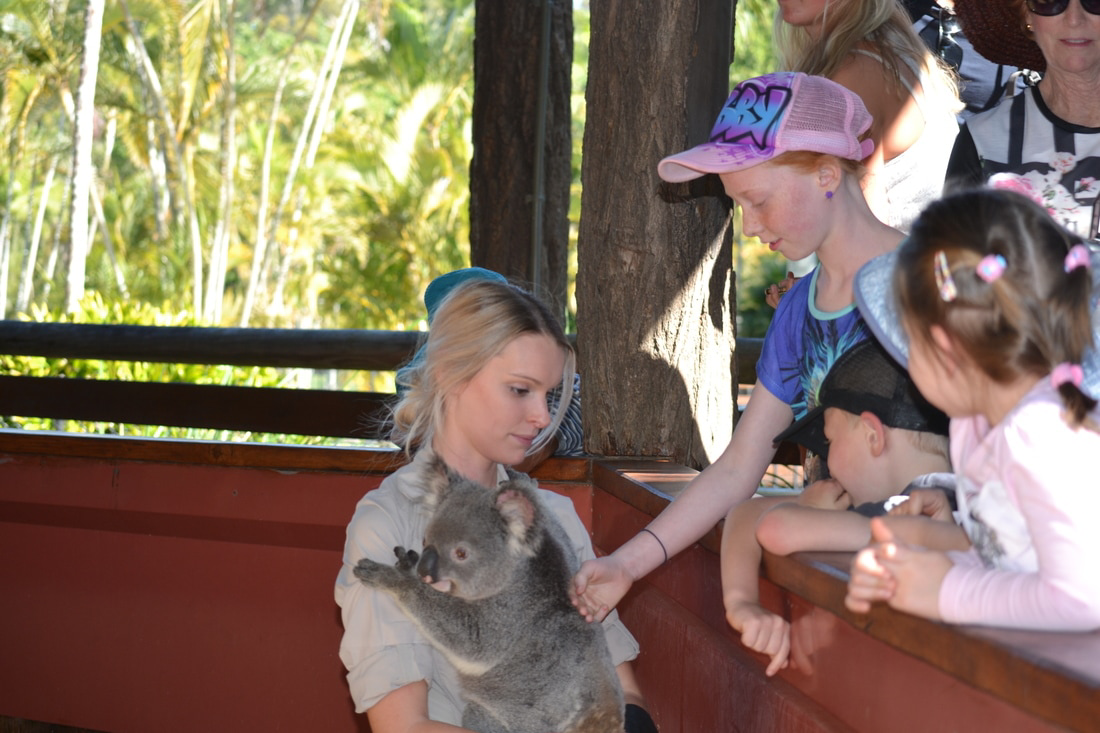 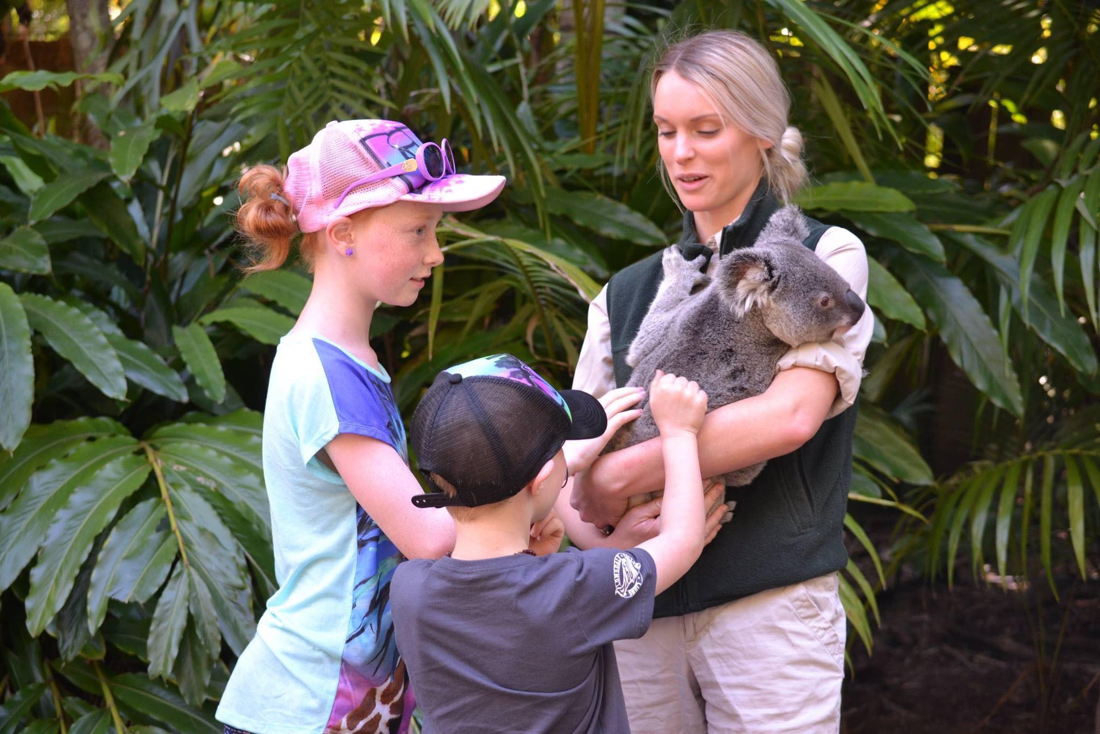 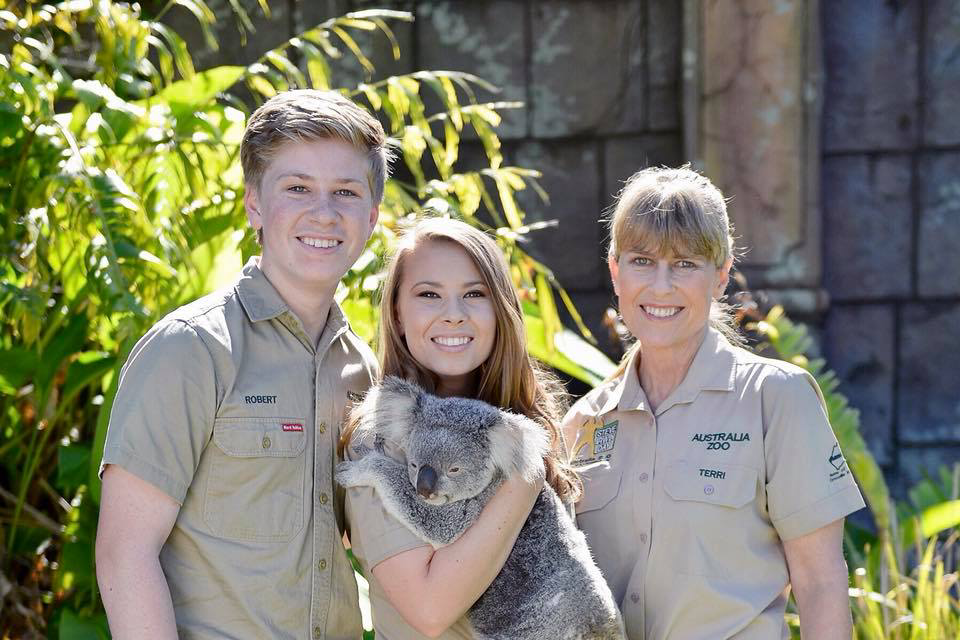 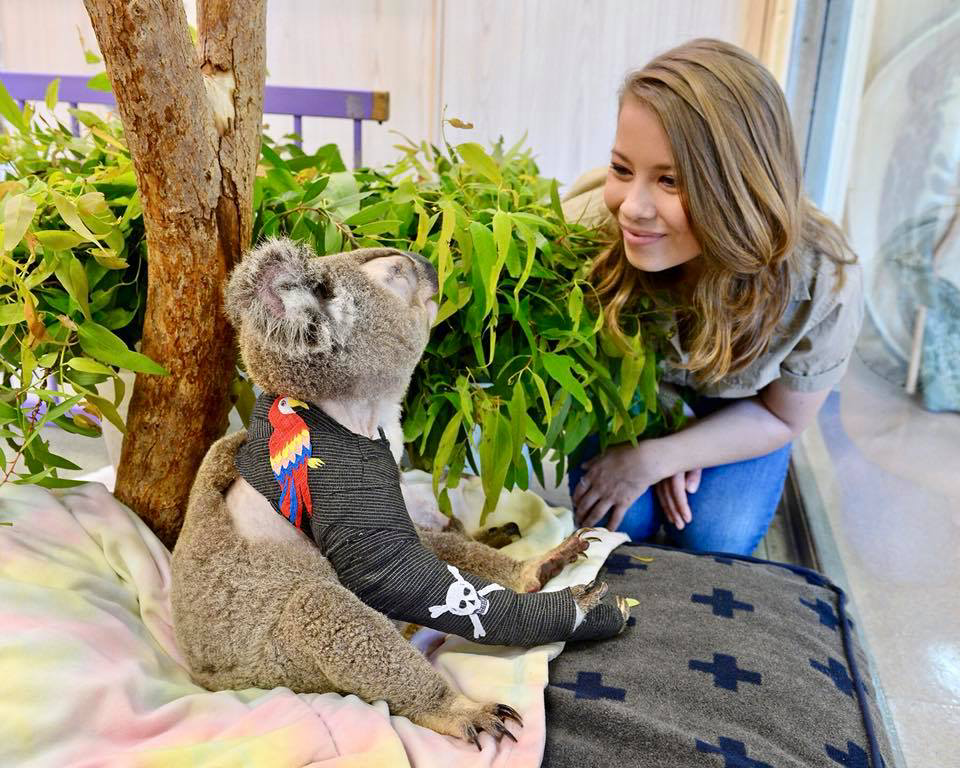 I I often get asked “what made you do this?”

Well, my “spark” was pretty simple.

In July, 2016 I watched a storey on an episode of The Living Room that was about Koala's. I was 11 years old. Dr Chris Brown was talking about the risk that our koala's face of becoming endangered and even extinct in the wild.

Even then, Habitat destruction was the biggest threat to our koalas. Cutting down their homes and food sources was forcing them to look elsewhere- making them cross roads where they are struck by cars and roam into suburban backyards where they were being attacked by dogs.

I immediately decided that I wanted to do something to help.
So my mum helped me google charities and organisations that support koala's.

That’s where it all began and since then, I’ve not only raised and donated tens of thousands of dollars, I’ve raised awareness by sharing the work that I do, with others.

It’s truly heartbreaking that in less than 10 years after they were classified as vulnerable, they have been reclassified as ENDANGERED.

What will happen in the next 10 years?
Extinction in the wild in NSW & QLD???

I hope my journey can show people of all ages but especially kids, that they can make a difference, be a voice & support those out there who are trying to save our wildlife. 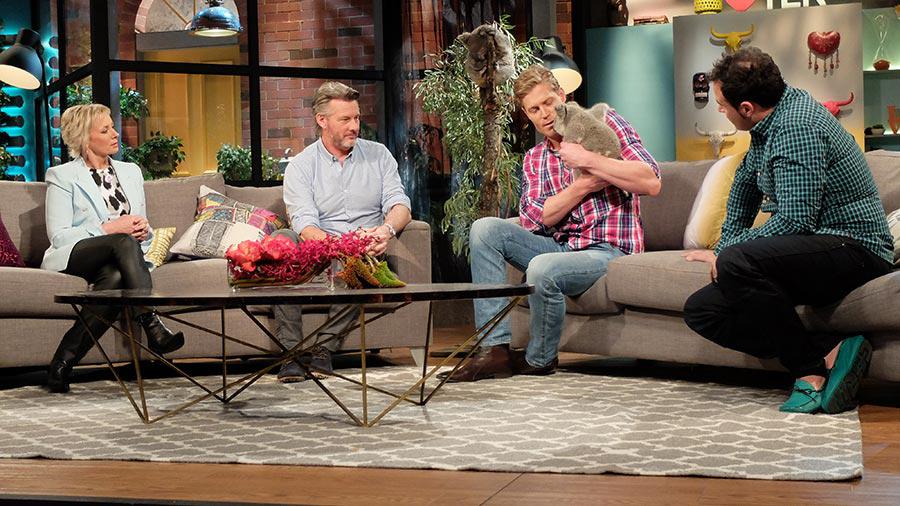 How I began my crusade 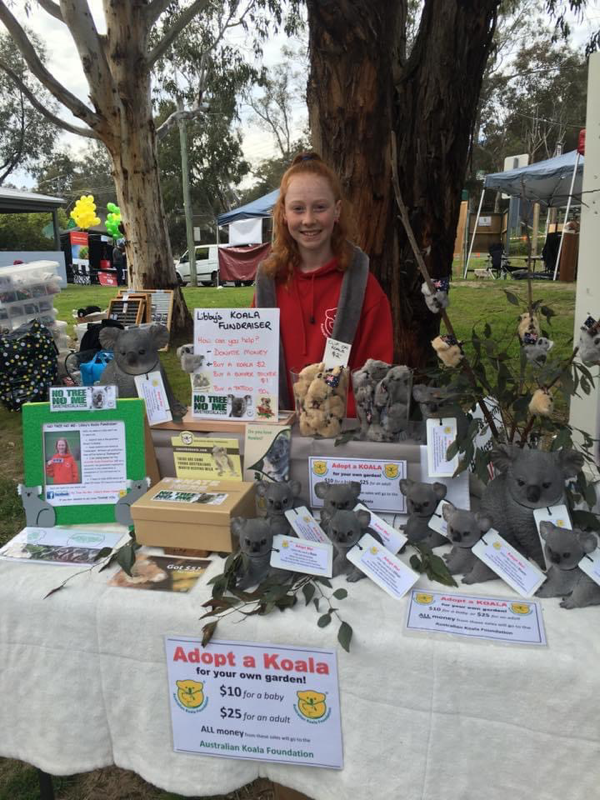 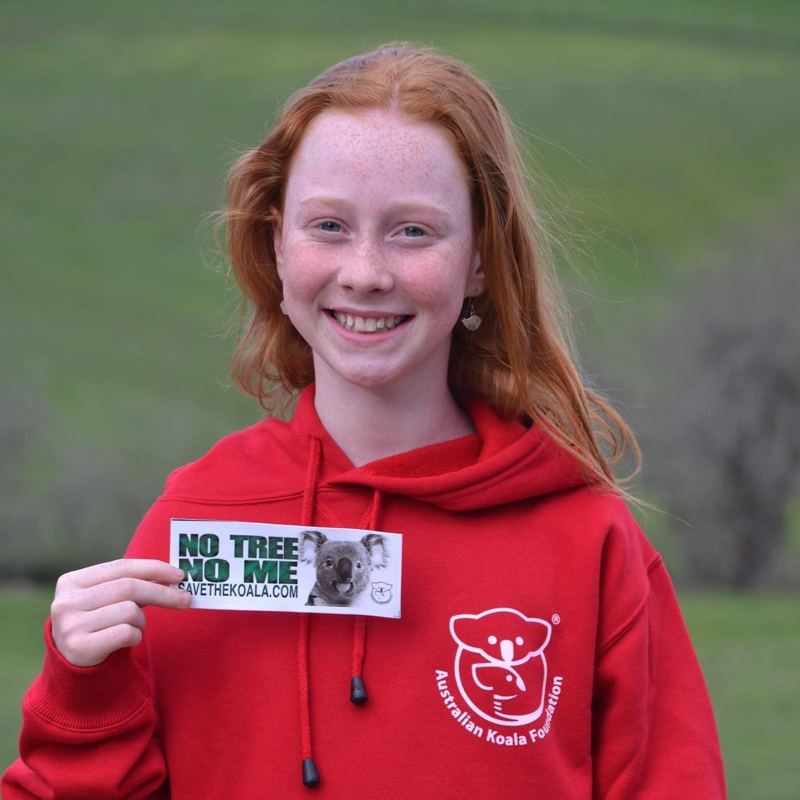 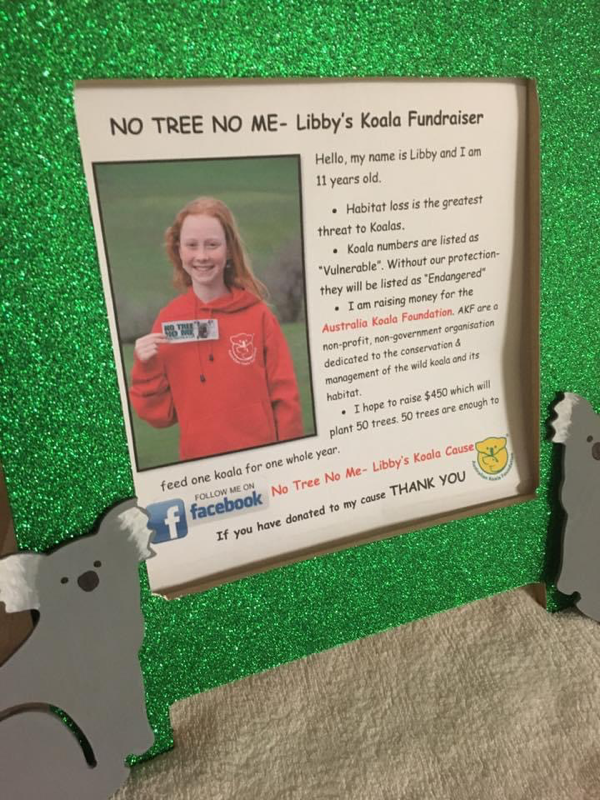 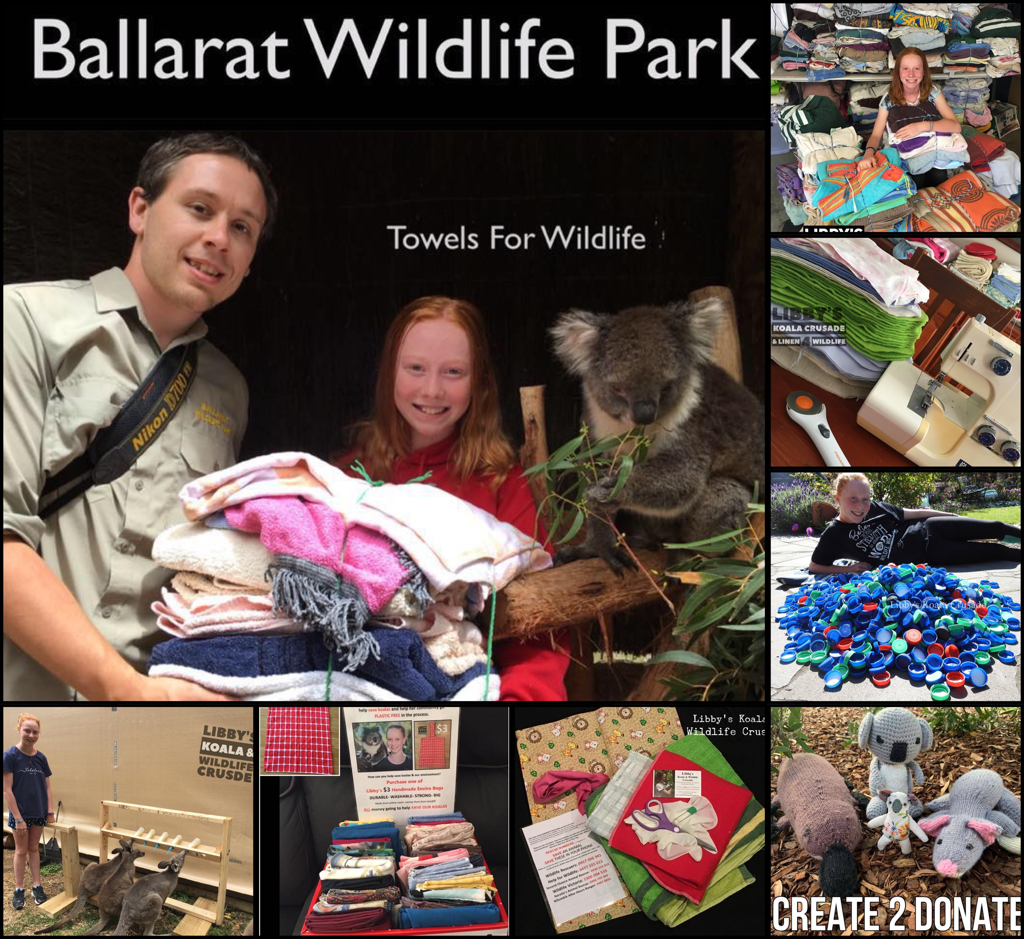 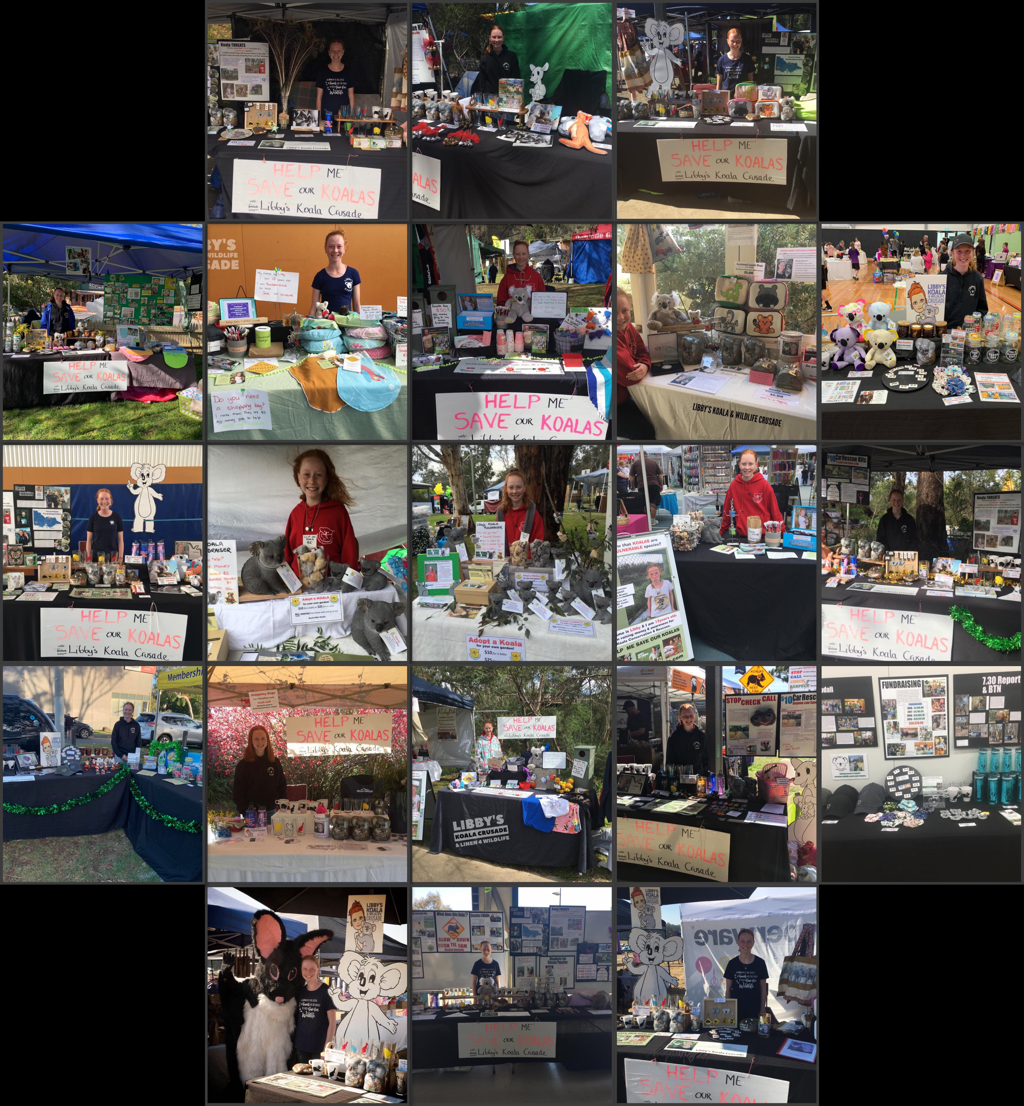 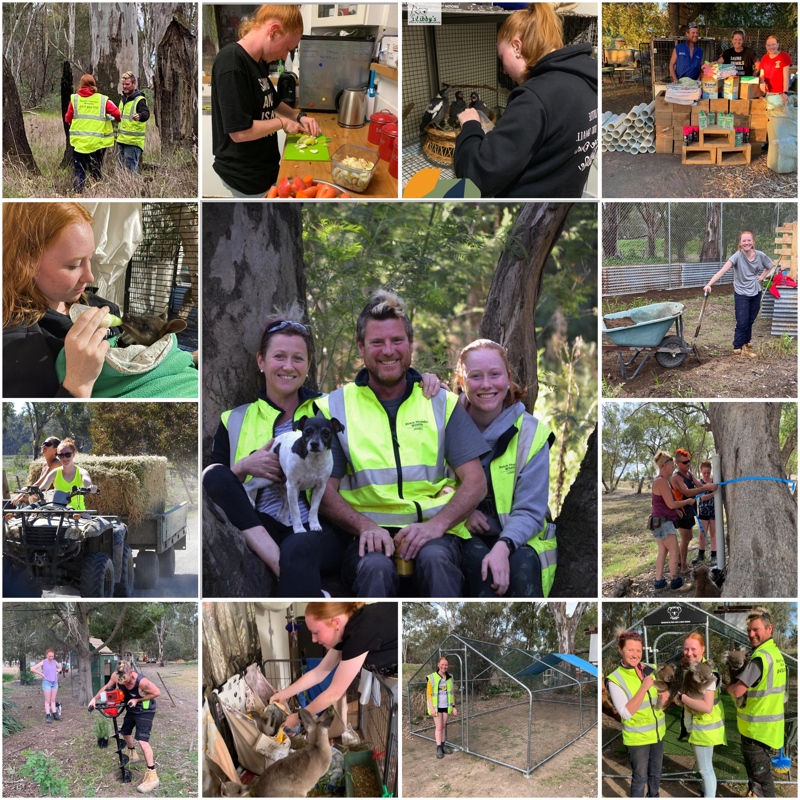 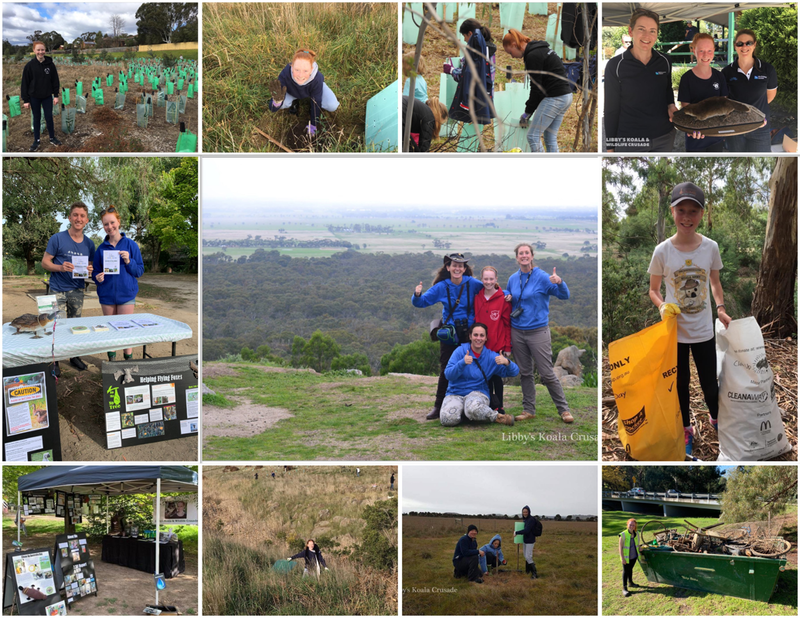 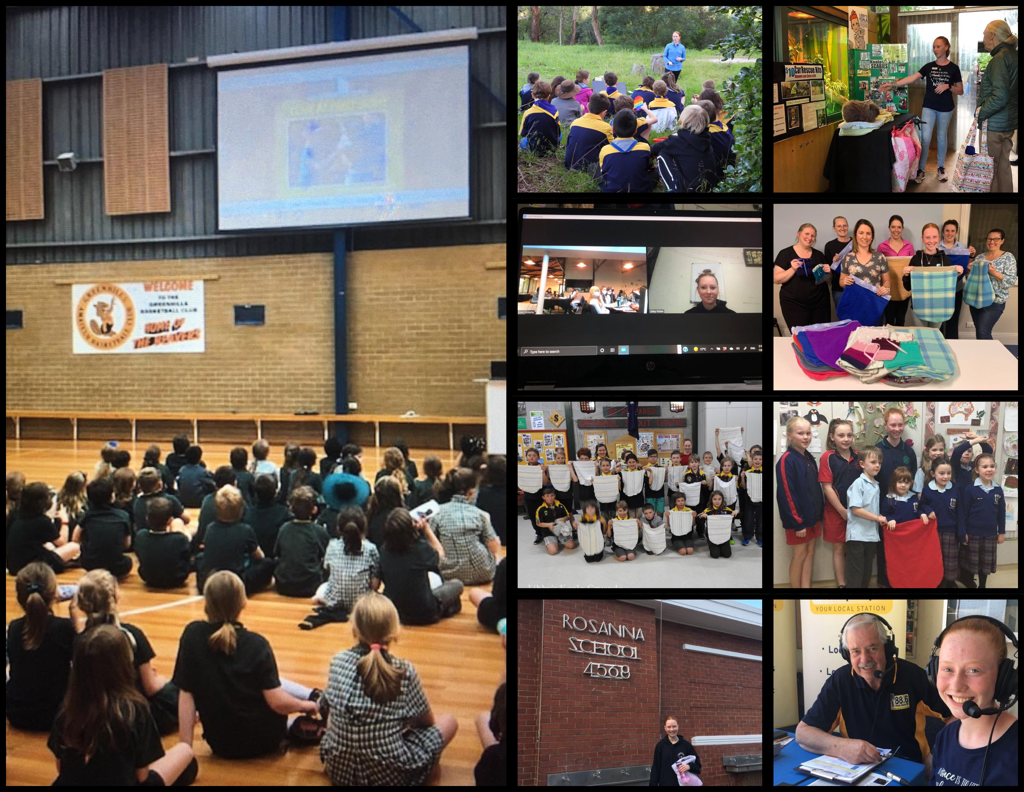 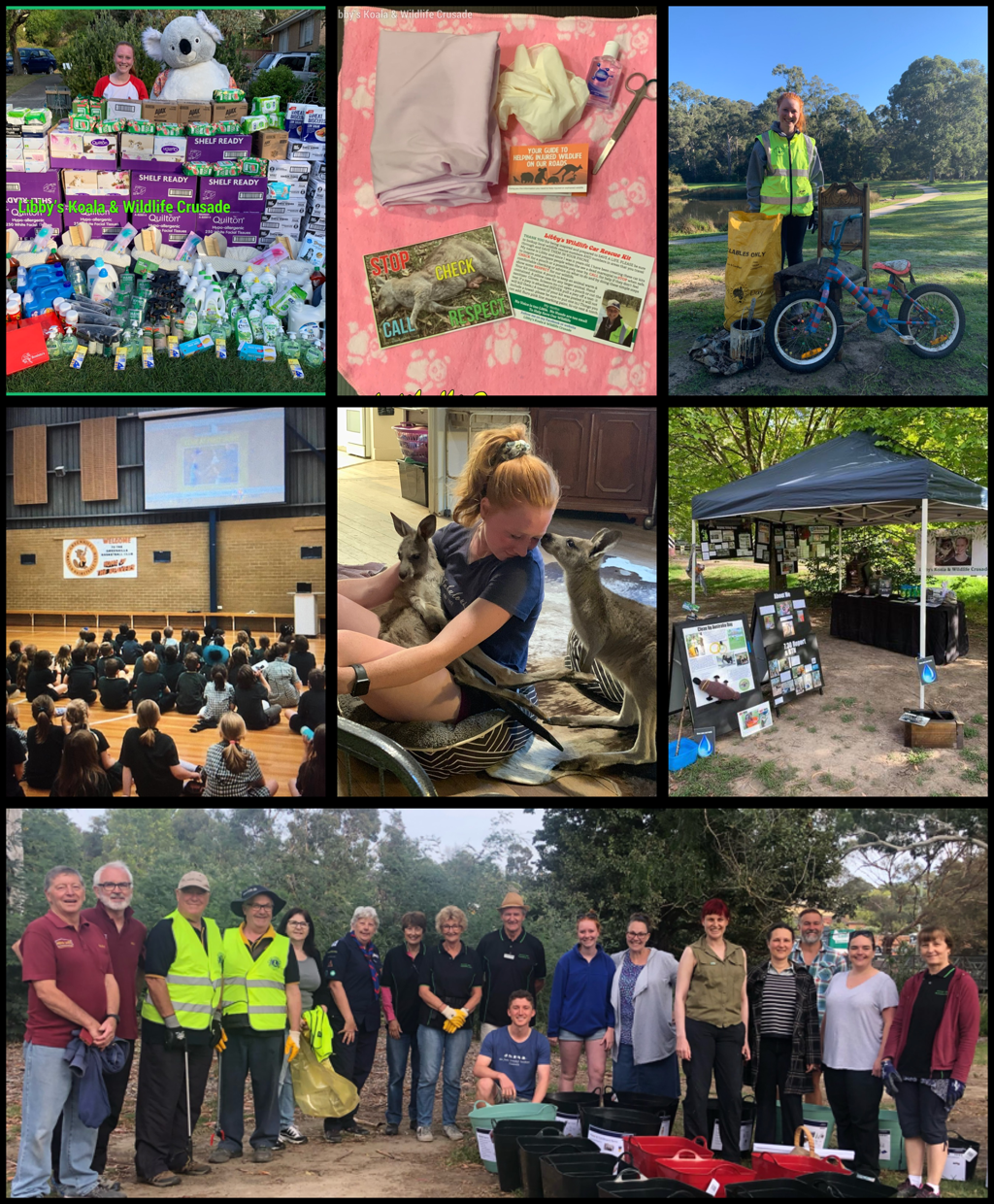 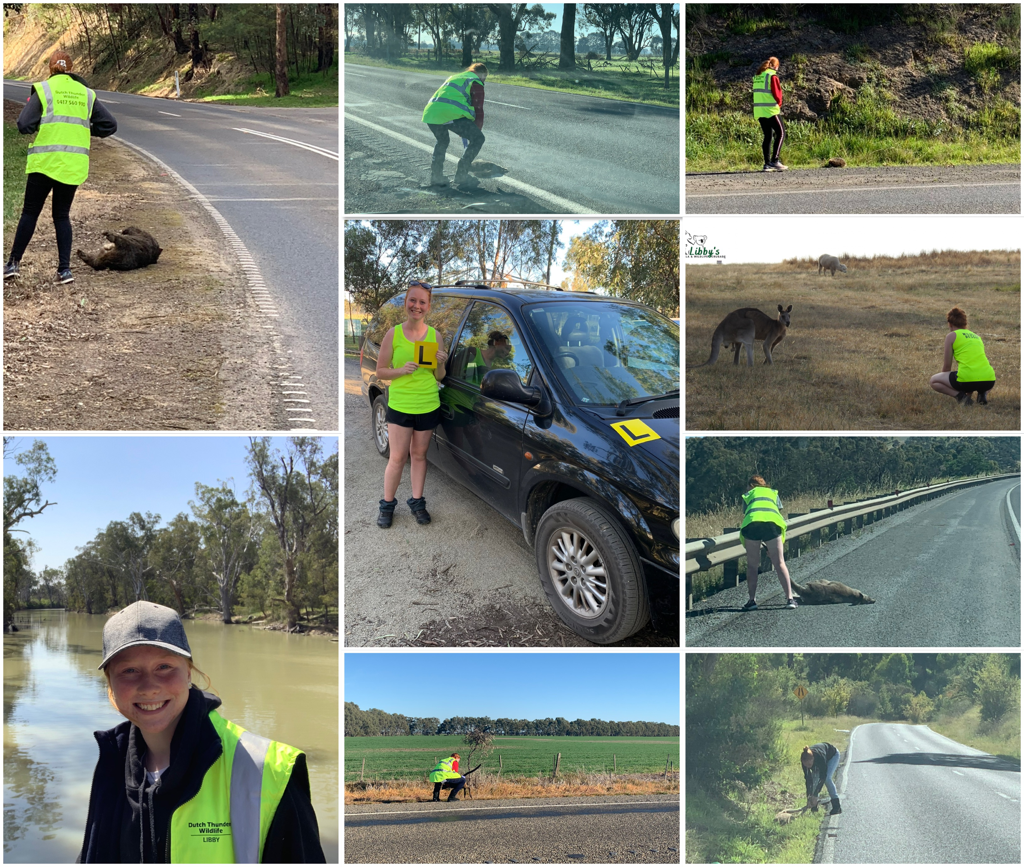