Image credit: Elliem Illustrations
Thankyou for all the messages asking where to donate and what’s needed for shelters effected by the Australian fires.  We are safe! There are no fires near us. We had a fire rip through our local gorge in early Jan, and as of Jan 8th, rescuers are just now seeing the wildlife come out of the fire zone. They are still not permitted in- Libby has donated a small amount to our local rescuers to help with this but she hopes to donate more given these are our local mobs.
​
It’s been incredible to see that people come to Libby for advice and to offer support. These fires are HUGE and the impacts are MASSIVE. Unprecedented. There’s just no words to adequately describe it.
With this, we wanted to let Libby's followers know- she is NOT collecting “items” for shelters effected by fire.  We are not set up in any way to help with such a large scale distribution. With hundreds in need all around the country, it’s very hard to figure out what is needed and who needs it. Also, storage at both ends is an issue. We don’t have it and I know, fire effected shelters, definitely don’t have storage. Most need specific things now and don’t have time to sift through donations either. Everyone needs different things so we believe money is the best option to allow them to buy as they need, when they need.
Many want to help so we suggest contacting the following groups if you have items. Please message their pages, don’t tie up their phones. We are in victoria so only know of Victorian contacts.
Wildlife Victoria or Warriors 4 Wildlife
​
What is Libby doing?
Libby is raising money for wildlife shelters effected by fires. Her aim is to be donating to smaller, lesser known, shelters that are in need. So if you’d like to help with this, please see the methods below to donate. Every $500 reached will be donated quickly so the money is available to those that need it. Every dollar counts so any amount is appreciated. In November 2019, she donated more than $3,000.00 to NSW & QLD groups and this year has kicked off by donating $600.00 between 2 groups.

Thankyou again to everyone that has reached out.

Credit card online
CLICK IMAGE
IMPORTANT- there is an "OPTIONAL" fee involved that you must choose if you wish to contribute to or not. ​You can select it to zero which will lessen the "fees" involved.
​

Many have been asking about rescue pouches. We strongly suggest that people contact shelters directly to ask them specifically if they need pouches and if they do, what they need. Pouches are being sent from all around the world and we would hate for any to go to waste.
If you think about it, many shelters have lost everything. Their shelter. Their enclosures. Their storage. Their homes. Many won't have storage for donations. The best thing anyone can do for them is give money. As hard as it is, its the best thing. That way they can buy the things they need the most, when they need them. They don't have to store them. They don't have to sort through them.  This is why Libby is just donating money at this stage. We also, don't have the room or the ability to store things or transport them given the scale of the disaster. 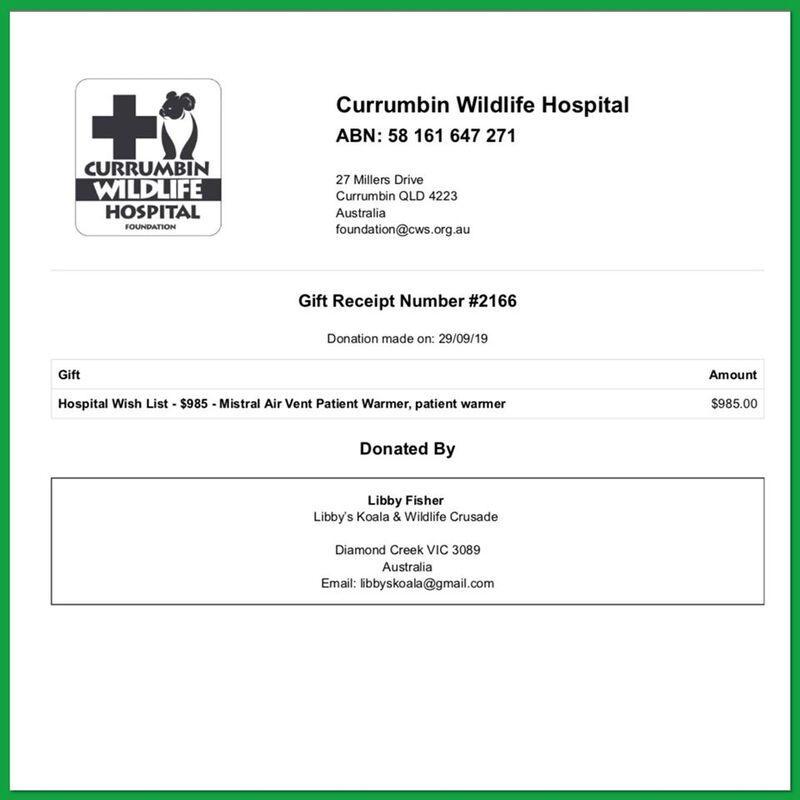 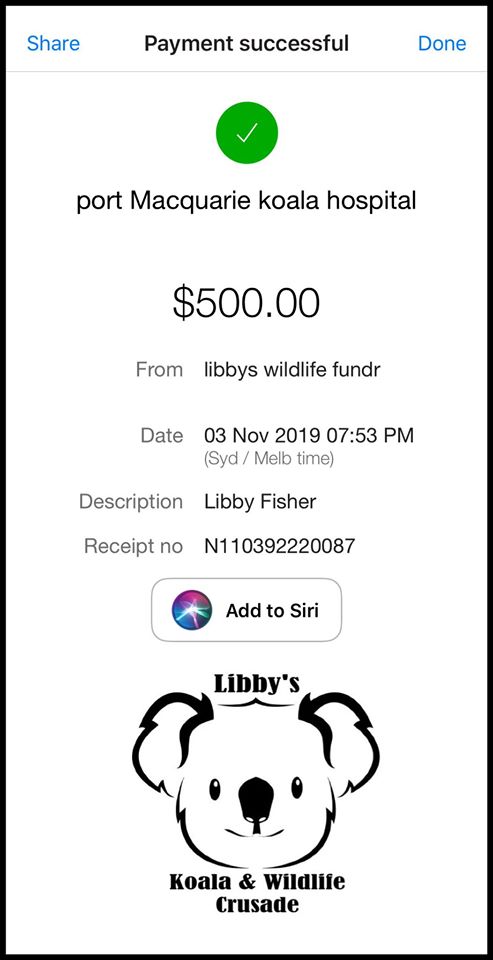 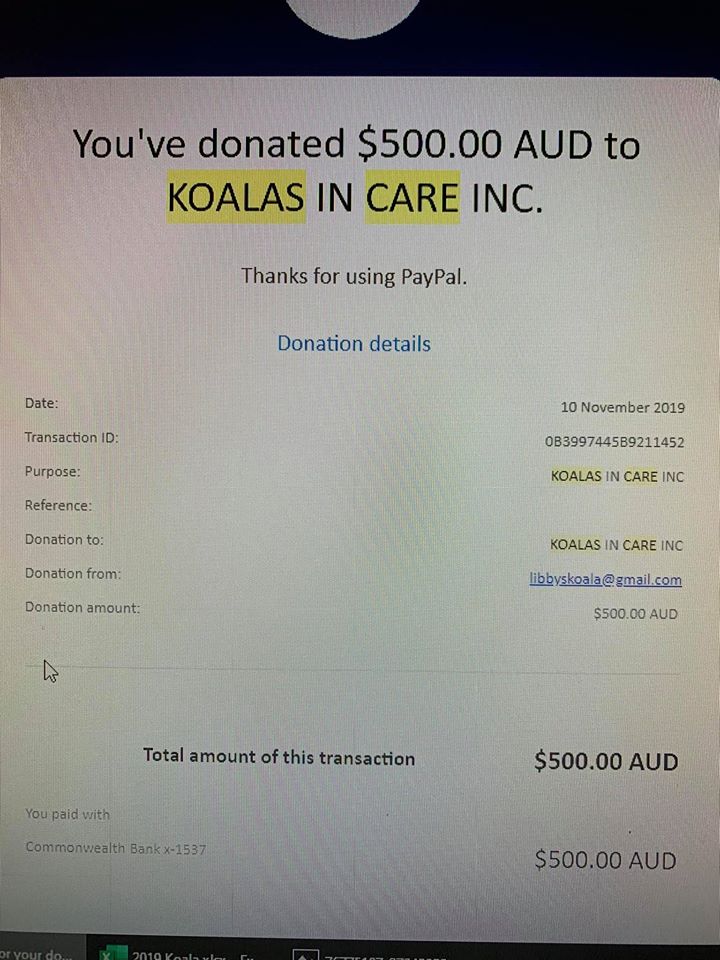 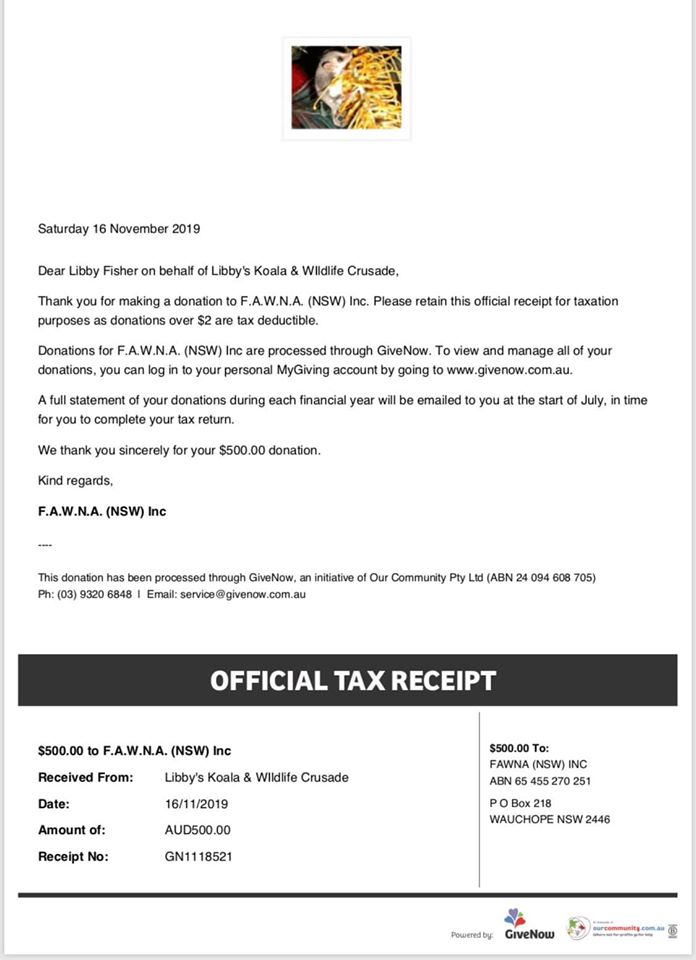 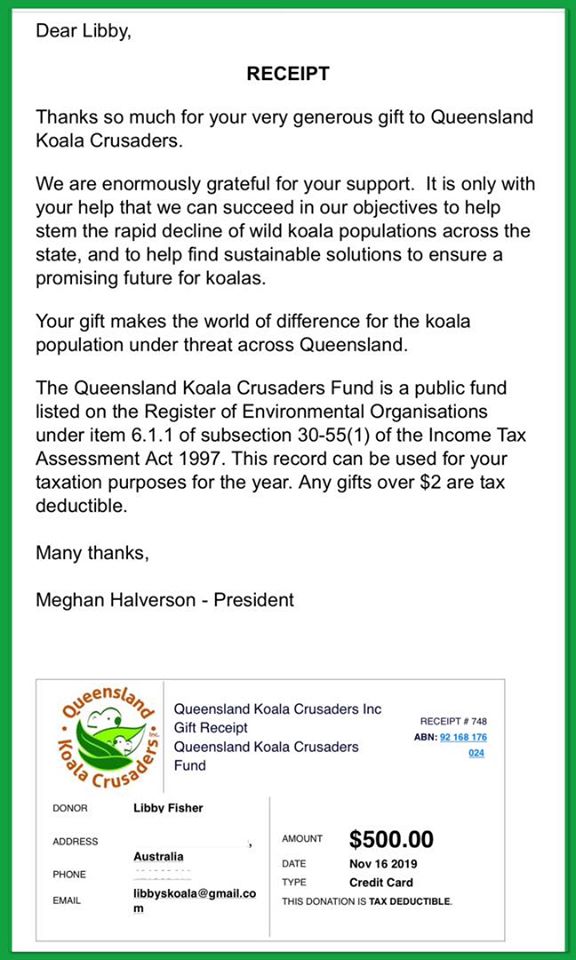 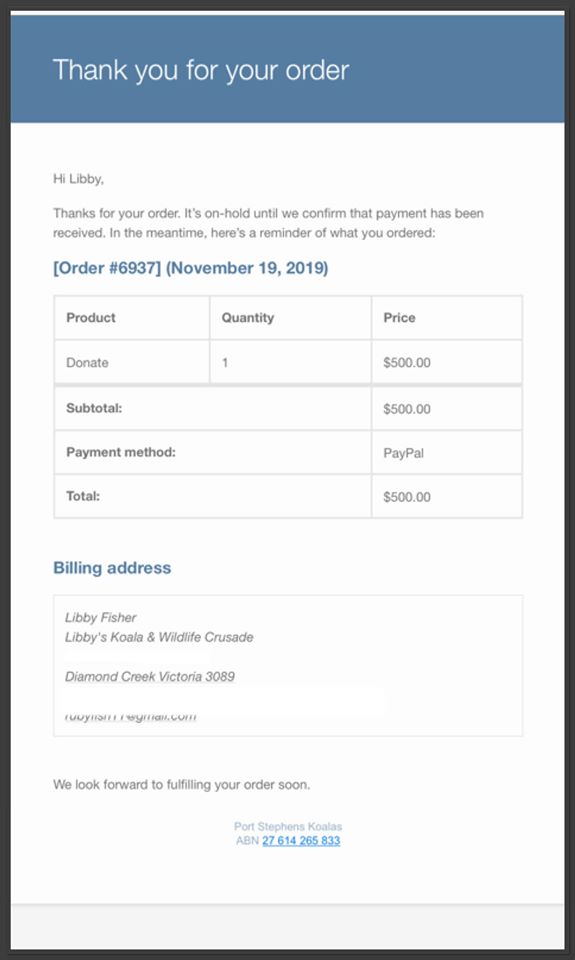 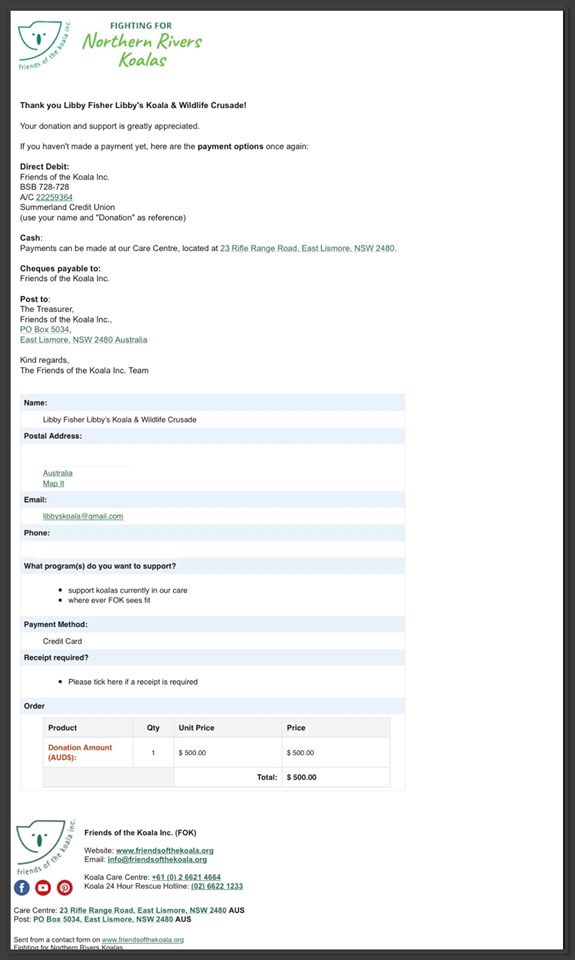 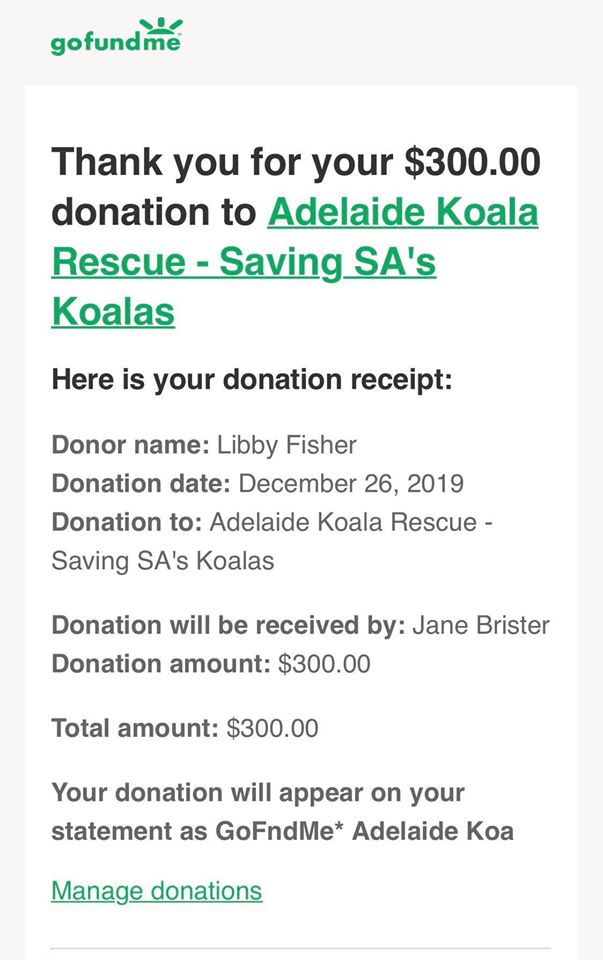 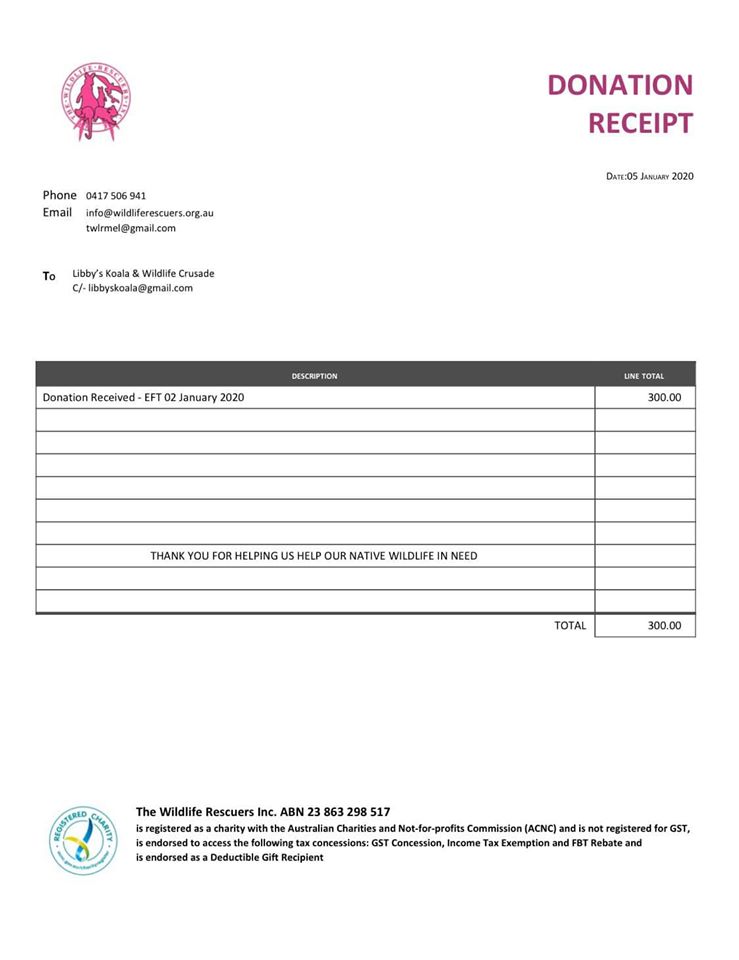 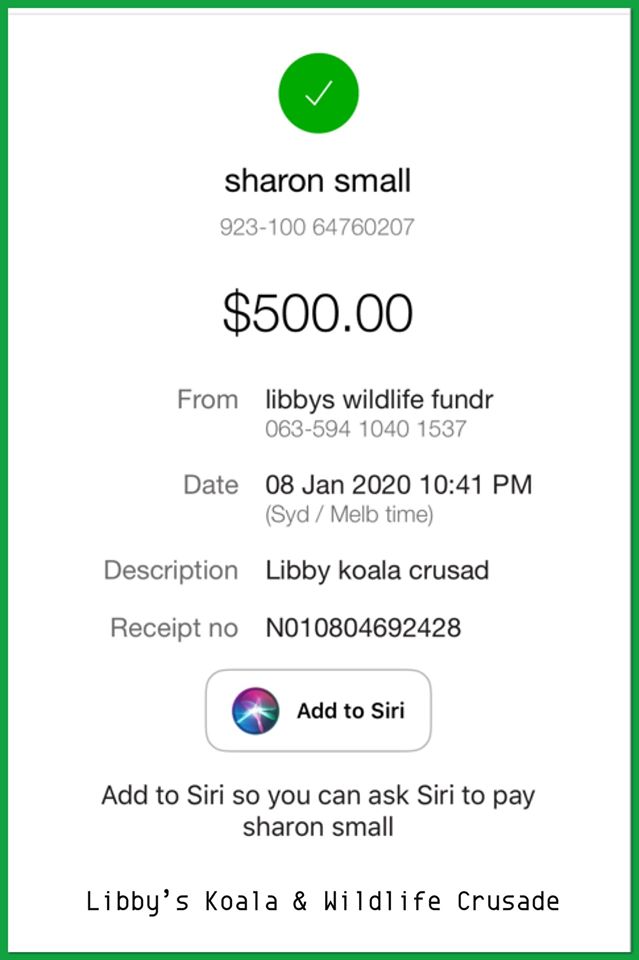 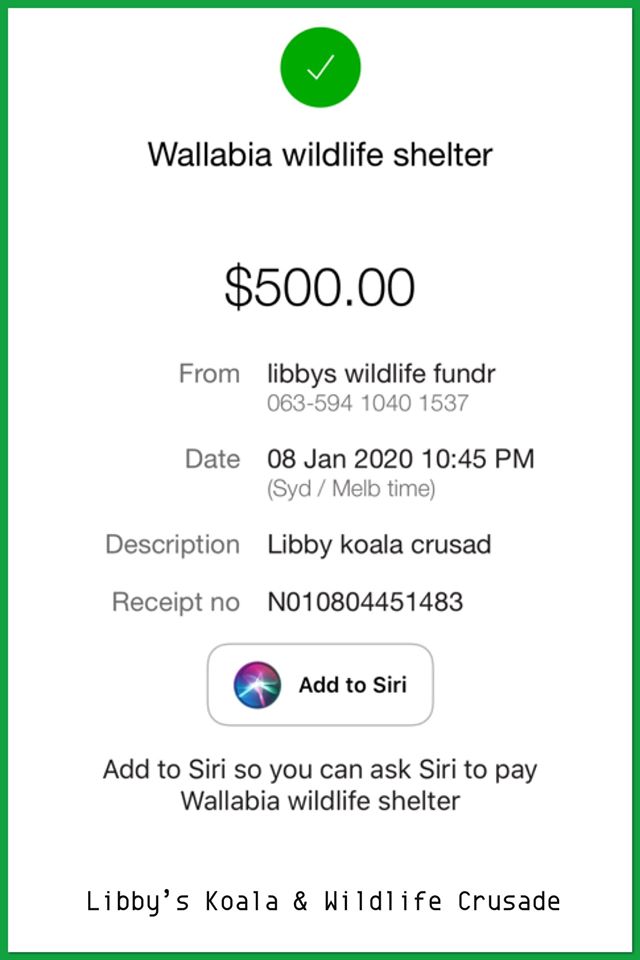 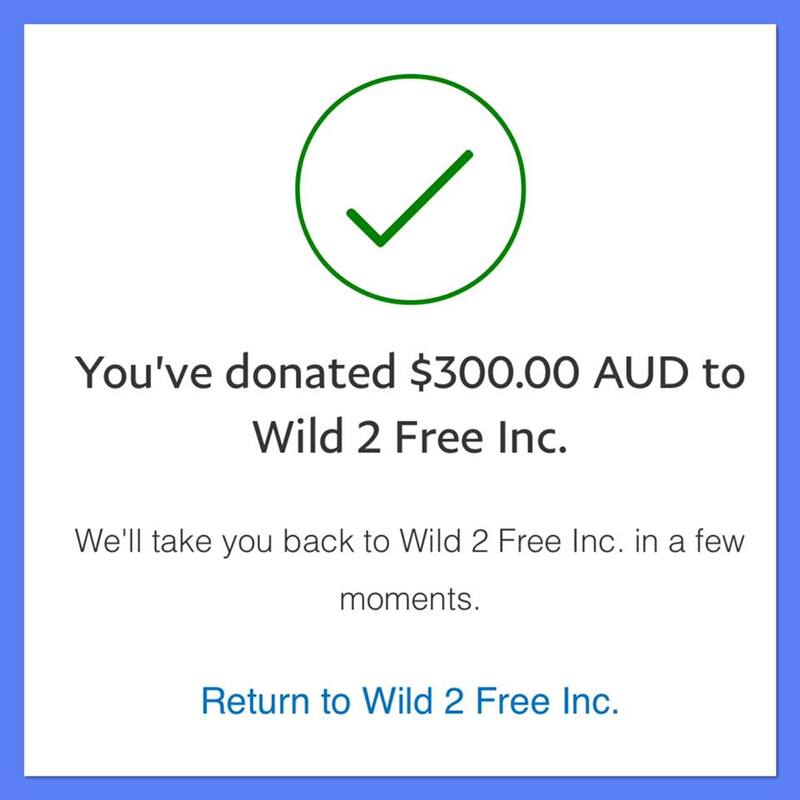 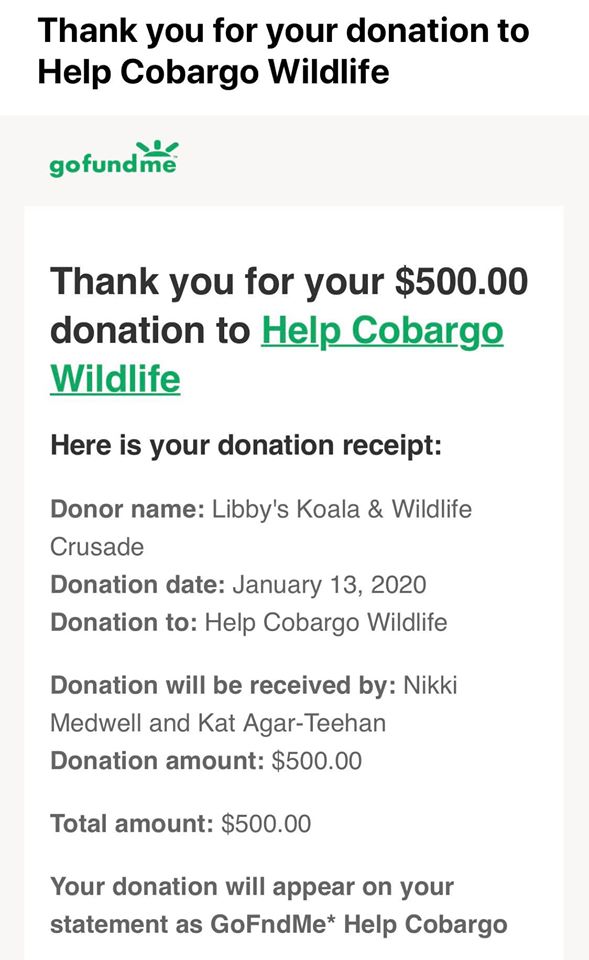 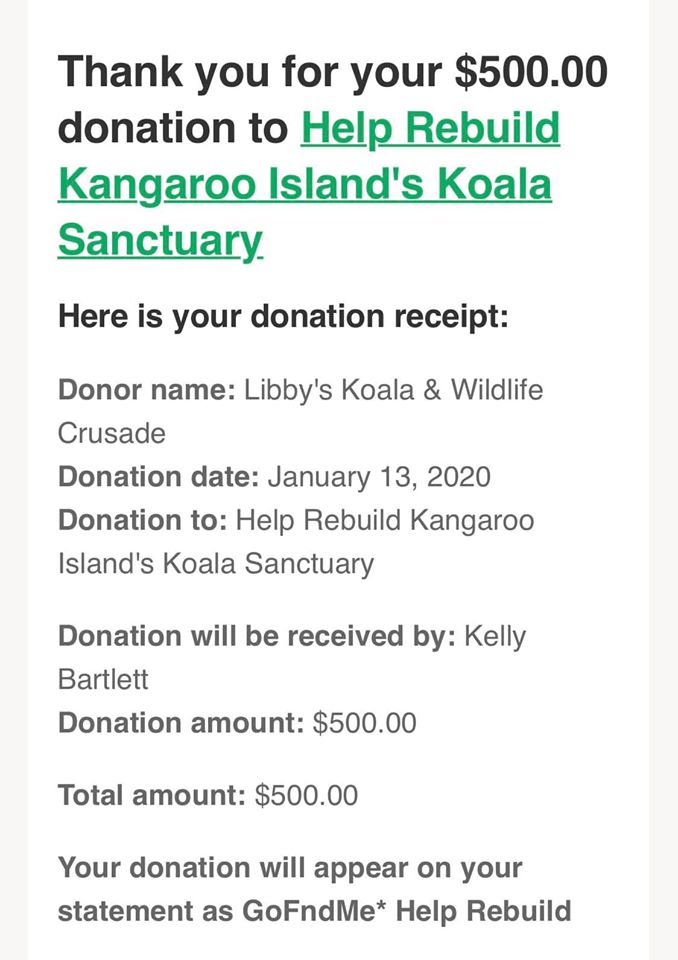 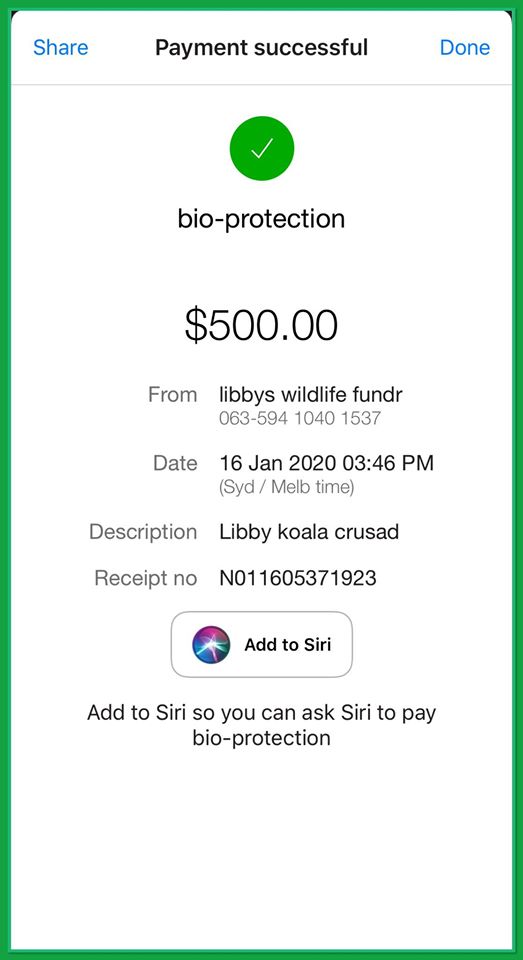 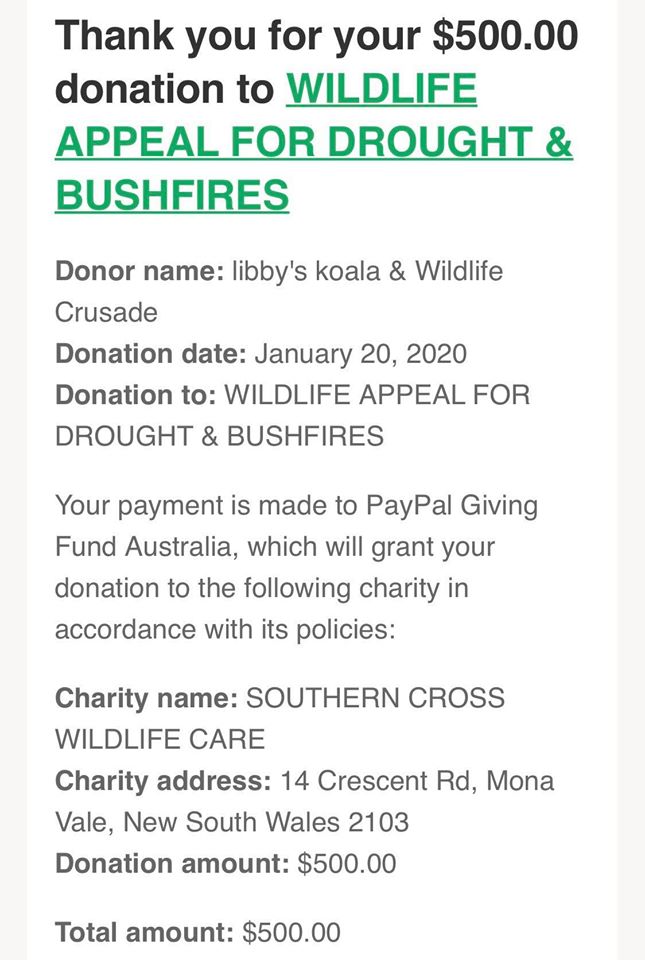 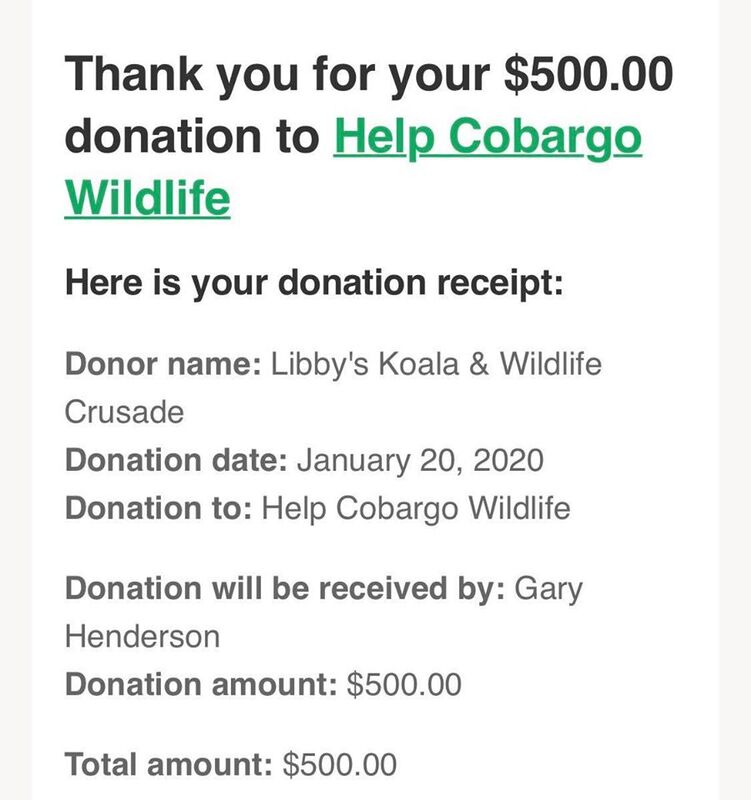